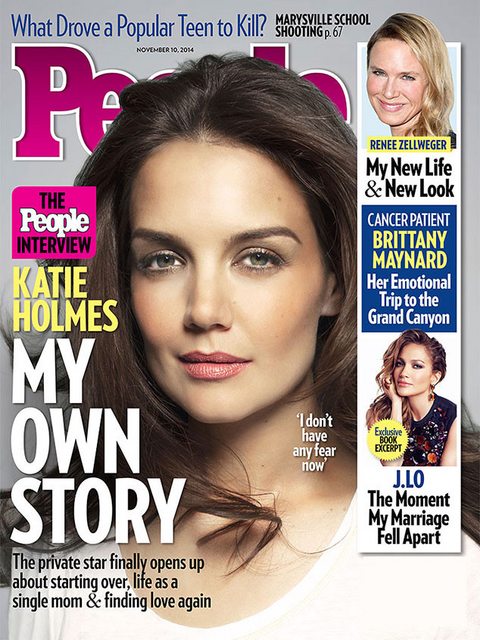 More than two years after her divorce from Tom Cruise, Katie Holmes talks ending the five-year marriage and beginning a new life.

Now, she says in People's Nov. 10 issue, "I don't have any fear now, I don't have a lot of rules for myself, and I don't take myself that seriously.

Regarding her career, she says, "I feel ready for new challenges."

Cruise, meanwhile, has never publicly discussed his divorce from Holmes. 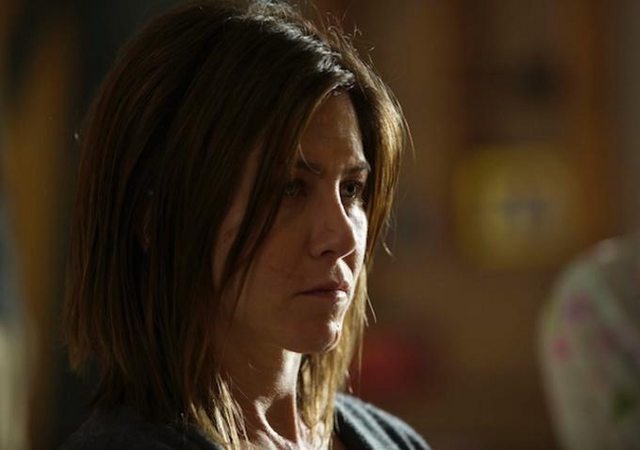 -Jennifer Aniston received great reviews at the Toronto International Film Festival over a month ago for her raw performance in Daniel Barnz's dark comedy "Cake.

-The film’s producers have decided to release the movie before the end of the year to stand a chance of qualifying for an Oscar.

do you think Jennifer has any chance at an Oscar nom?

-Jennifer Aniston earned some of the best reviews of her career at the Toronto International Film Festival over a month ago for her raw performance in Daniel Barnz's dark comedy "Cake.

-Cinelou Releasing is betting “Cake” just might finally be the Oscar role for its lead actress — Jennifer Aniston, our most paradoxical movie star.

-Aniston is returning to her most “Good Girl”-like role with “Cake,” another downbeat movie, but with a more incisive dose of sarcastic comedy.

-It’s likely Cinelou made its last-minute move after detecting some weakness in the best-actress race — the latest manifestation of Hollywood’s dearth of strong female roles.
source

What do I mean by B-list? I mean, actors and actresses who do strong work in good and/or well known films, but who will never be the main draw of a big-budget film (though, will often be the main draw in an indie). They have lots of talent, they play important roles, and they are well-liked, but they are never going to open a blockbuster film. 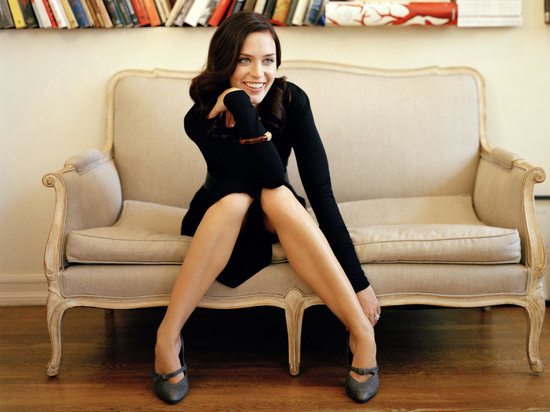 Emily Blunt — Blunt is on the cusp of the A-list, but I’m not sure she ever gets there: As kick-ass as she is in a movie like Edge of Tomorrow, and as amusing as she can be in a movie like Five Year Engagement (which had a few decent sequences), Blunt will never be the person who carries a major feature film, but she’ll always be an excellent complement to the A-list star ( Matt Damon, Tom Cruise, Meryl Streep) who does.
( Collapse )
More at the source

Stepping out for the first time since announcing her pregnancy, Blake Lively showed up at the God’s Love We Deliver, Golden Heart Awards in New York City last night (October 16). 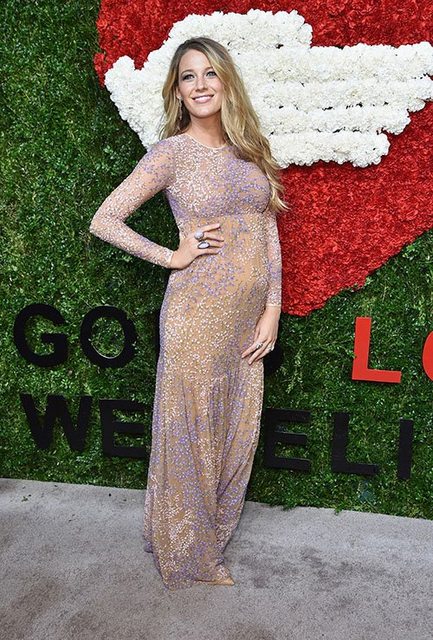 ( Collapse )
More at the source